You are here: Home / Archives for Admin

Featured on the Real cycling blogspot site as a day-ride (train, ride, train), but I think I might be tempted to convert it into a weekend trip.
http://realcycling.blogspot.com/2009/10/cycle-or-be-dammed-derbyshire.html

Includes link to some fab photos of the collapsed road of the old A625 round the side of Mam Tor featured as a ride in the ‘50 Quirky Bike Rides‘ book. 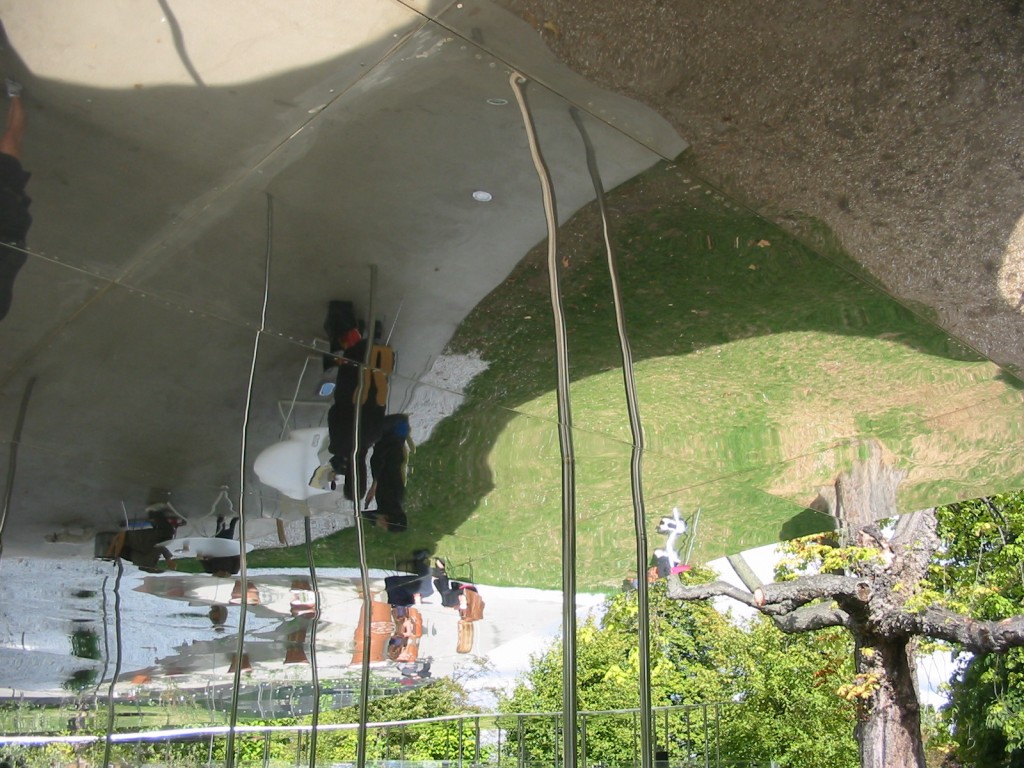 Should have been a simple day ride – but a combination of running a bit late, getting caught up in the changing of the guard at Buckingham Palace (like being a kid again) and having to stop quite a few times to check the route meant it was not to be. But saw lots of bits of London I had never seen before. Definitely one to do again … and to complete

More detail and a map of the route at GarminConnect
END_OF_DOCUMENT_TOKEN_TO_BE_REPLACED